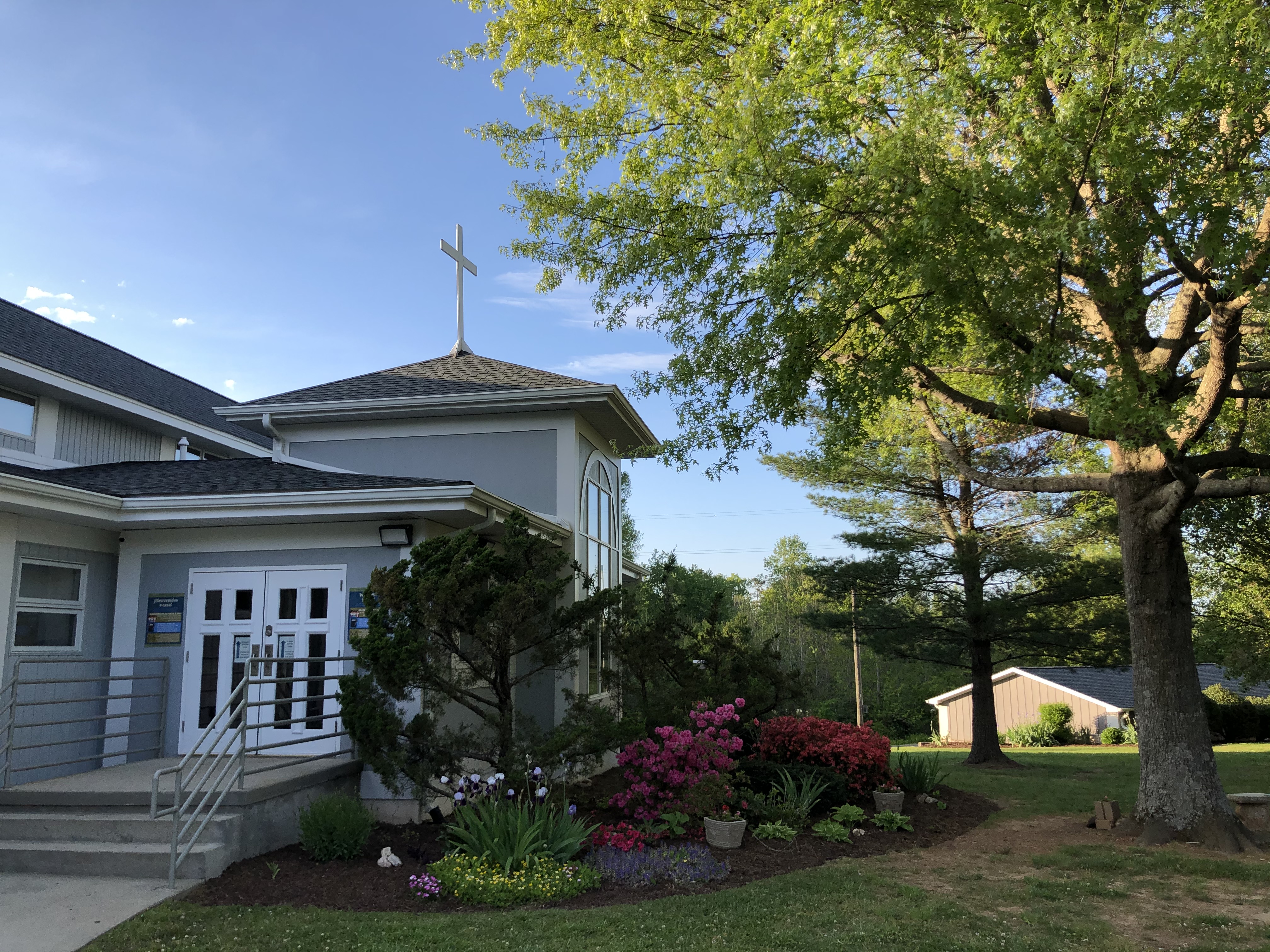 Holy Family Parish has played an important part in the historic Hillsborough community!

Much of this timeline is from The News of Orange County article titled, "A quarter-century; Catholic church celebrates 25 years". Read the article in its entirety.